Create an Account - Increase your productivity, customize your experience, and engage in information you care about.

The City of Lovejoy’s City Garden sits on 14-acres of land owned by the city. The location of the garden is 2635 Steele Road, which is where the original City Hall use to be located. Here you will find beautiful and delicious fresh vegetables planted and picked by our staff and volunteers.

It all started in 2012 with a concern that the Mayor of Lovejoy, Bobby Cartwright, had for the senior residents. Because our senior residents are on a fixed income, Mayor Cartwright wanted to make sure they were eating healthy and as a way to make sure he came up with the idea to grow vegetables to give to them. Not sure how or where to begin, he discussed the idea of planting a small garden to give the proceeds to the residents with Cassandra Hettermann, who is now the Director of the garden.

In the fall of 2012, collards, mustards, and turnip greens were planted with the objective of picking the greens to take to the Community Center to give away. This was a great success and greatly appreciated by the residents. Now, the next task was to figure out ways to expand and fund the garden.

In 2013, we received Clayton County’s Community Development Block Grant (CDBG) to help fund the garden and get it started. The garden now consists of 12 plant acres and 12 herb beds. To show sustainability for CDBG funding, we had to come up with ways to produce income. We knew a store was what was needed but funds were still limited.

An angel came to our rescue by the name of Mr. Echols, who is from McDonough, GA. Mr. Echols, who knows Mayor Cartwright, was in the process of demolishing some buildings on his property and donated an old mile barn, church, and school from his family property. Mayor Cartwright with a team of helpers removed the buildings board by board and brought them back to the garden. And that is how the store was able to be built.

They took the good lumber and built the current store. When you go inside of the store, you will see a white wall which was the church, a yellow wall which was the school and the rest was from the milk barn. You will also see an old wagon hanging from the ceiling, that is owned by the Mayor, where he would hook up two of his mules and ride into town. 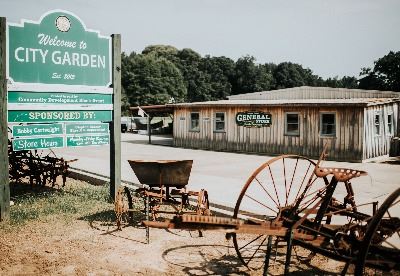 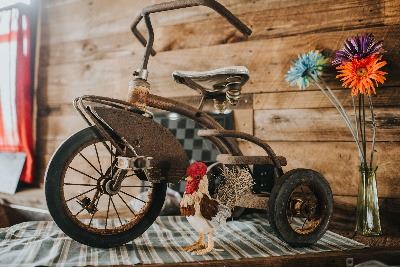 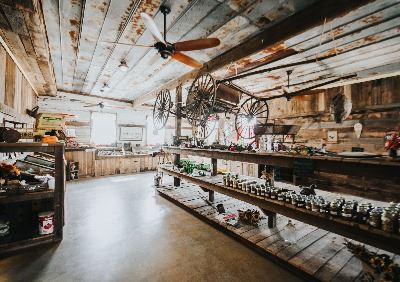 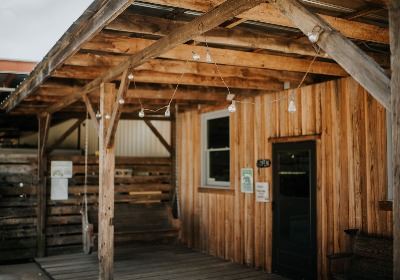 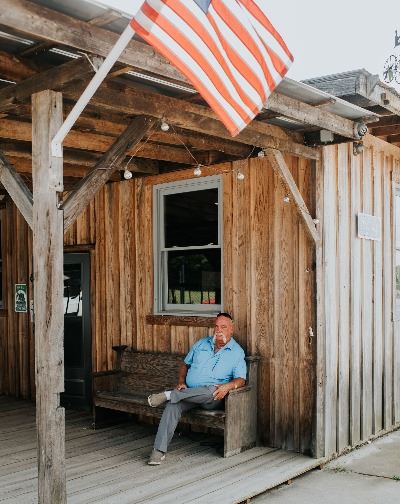